Sisterhood Stories – What about boys? 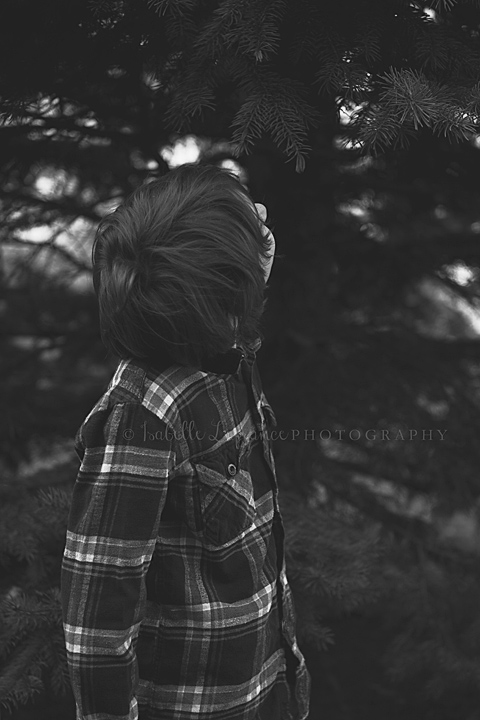 You probably wonder what this post is about…  Boys of course.  Little ones and growing too fast ones.  What about them?  You may know I’m a mother of boys, two wonderful specimens if I say so myself.  Recently I was troubled by some thoughts they were having and it lead me to realize we don’t care much about the boys self image issues.  We make a lot of fuss about the girls image and the way society expects them to be, but what about the boys? They are confronted daily with social expectations, peer pressure and what do we do about it, we simply ignore it.  It’s true that our society puts a lot of pressure towards growing girls, teaching them early to watch every calorie they eat, putting photoshopped models on every screen and magazine.  And we have a lot of work to do about it.  Boys and girls face the same issues, on different levels, but it does have side effects.   And one of these is anxiety.

My boys, I realized, are so much in control of their image, it’s scary.  Why can’t they, or any kid, boy or girl, grow up and just be themselves without fearing the rejection of others?  My son is in an enriched program at school, he has good brains, and a very gentle heart.  Can you believe he never wears his glasses at school?  He can’t go looking too much like a nerd, he would end up isolated.  He doesn’t ask questions either, the others might think he’s dumb.  Can’t be too nerd or dumb.  He doesn’t display his successes, even if he should be proud of the winning goal he scored at the last minute, he could be seen as an arrogant brat.  He never posts anything on social media, not even stupid videos, it could be used to mock him.  I know, boys aren’t confronted to body image issues as much as girls are, the pressure is elsewhere.  But there is pressure.  And it’s driving this mom crazy.  Whatever I say or do won’t work.  Even if I had the most confident boys out there, they would bend under the pressure.  They have to.  It’s about survival in the big world.  I just hope I’m giving them enough tools so they make it to adulthood without too much pain.  They are perfect as they are.  Not perfect in that unattainable way society wants them, but perfect as human beings should.

Think about it, it must be so tiring, having to control your every move or word, all the time!  Who decided to rob our kids of the right to have fun and just be themselves?  To laugh if they want to.  To be silly if they feel like it.  To be proud of their achievements, they worked hard for it.  To eat what they crave for.  Can’t they be the carefree kids we once were?

This post is part of a blog circle, make your way around it by going to Sue‘s blog… 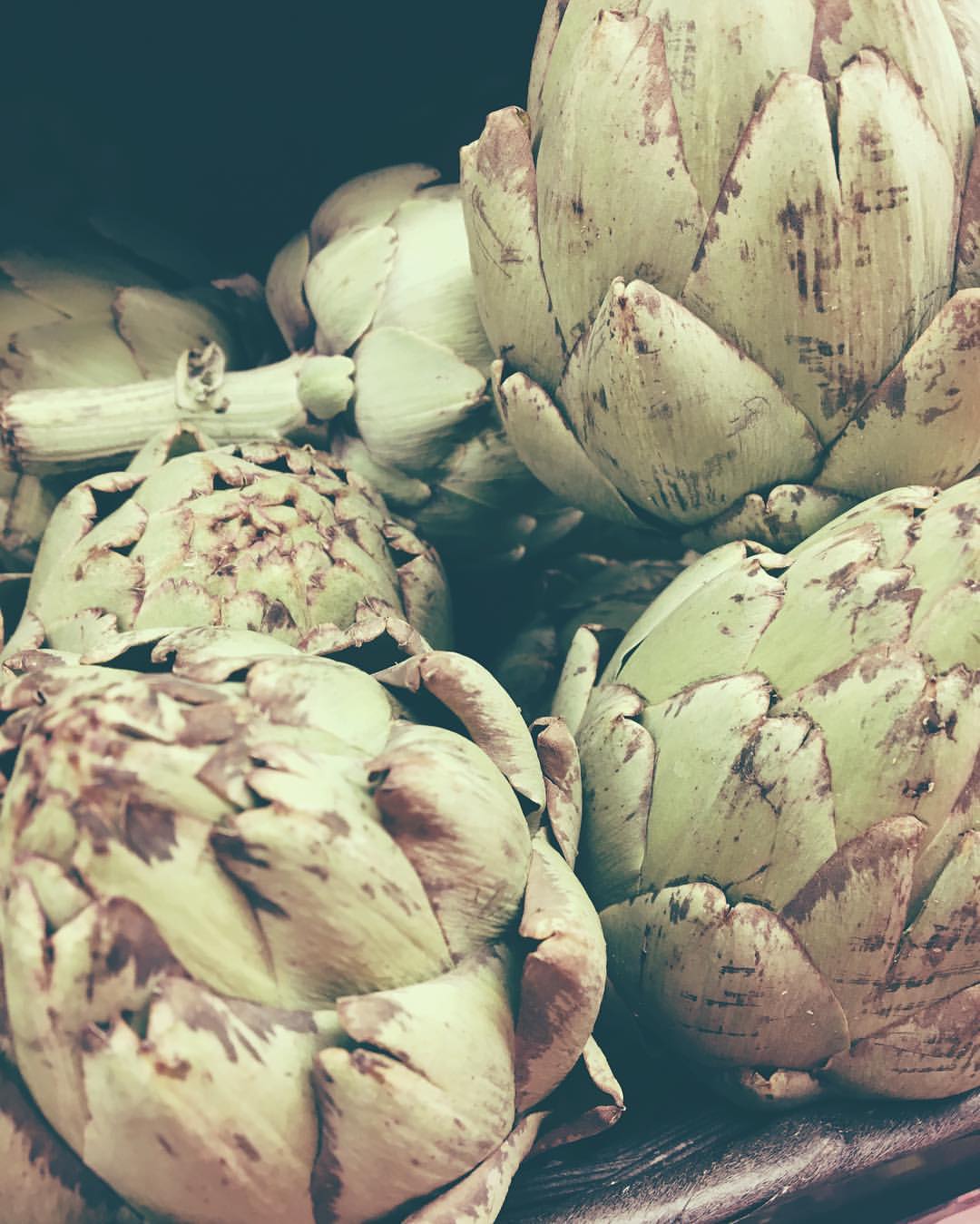 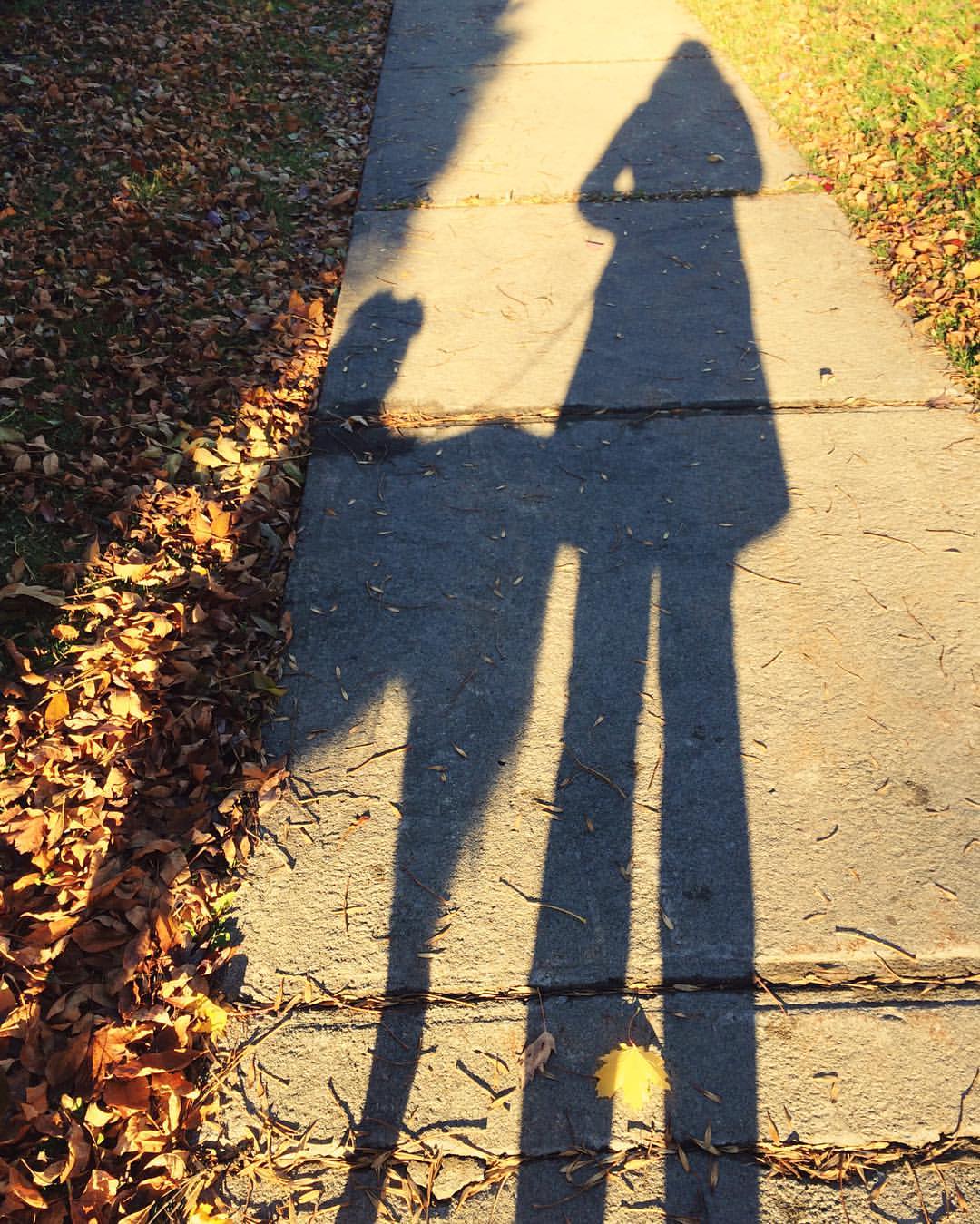 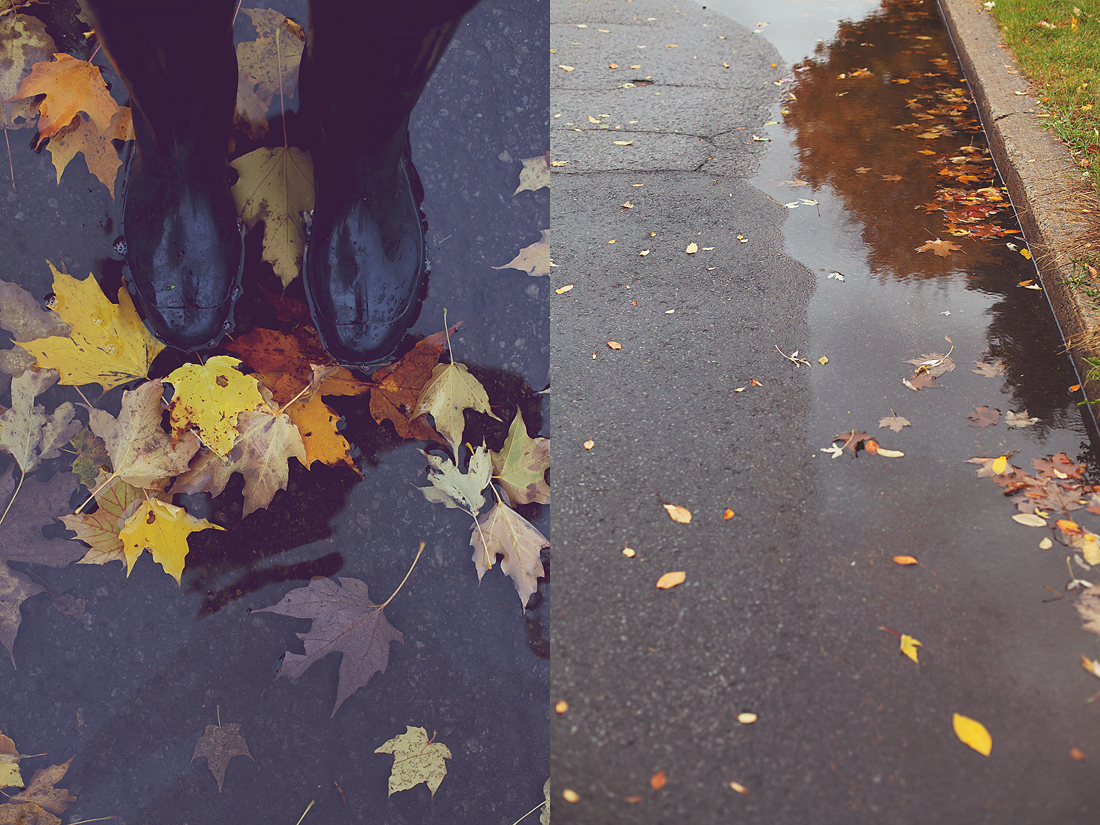 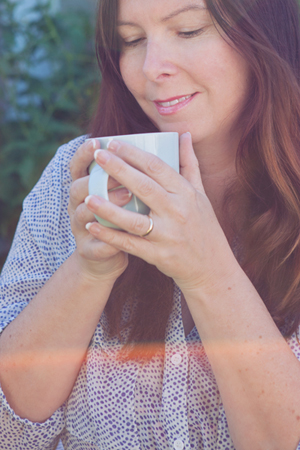 Dreamer. Wanderer. Artist.
Barefoot lady who talks to birds. Who loves the wind and her morning coffee.
Who sings out loud and still believes in magic.
Perfectly imperfect, and that suits me just fine. 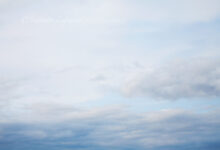 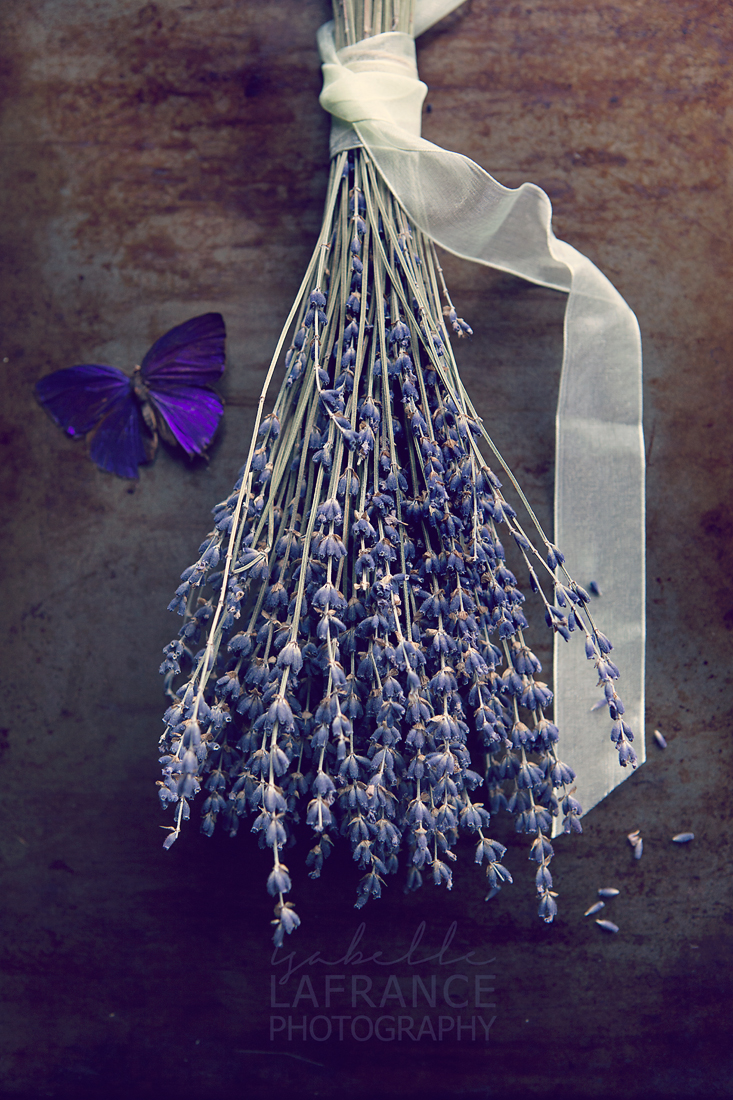 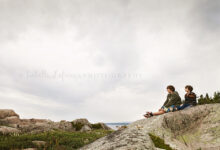 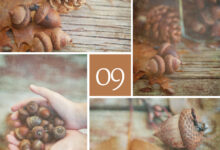 Colors of 2013 with Eva Ricci Studio – September in Brown 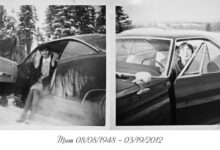